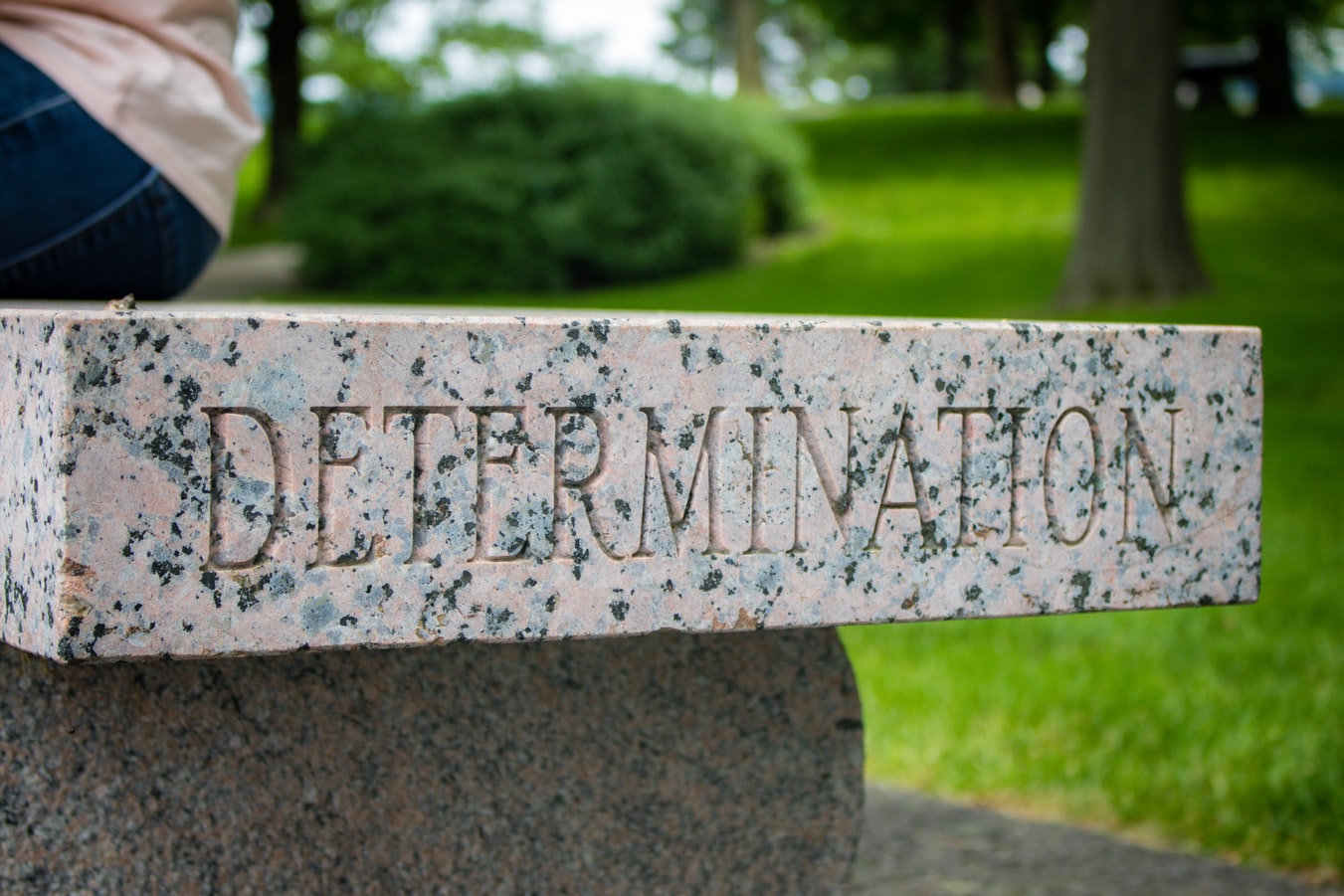 This post was also published at Oxford Business Review on February 7th, 2021

In January 2020 I formed a start-up with four other individuals as part of the Oxford University Innovation’s Student Entrepreneur Programme. We learnt so much about the start-up process during the beginning of the programme.  My co-founders and I were riddled with excitement and enthusiasm, solely focused on the success of our project as if our lives depended on it. We looked forward to continuing to network with others in our industry, and to pitch to some of the most prominent venture capitalists in the world – all of which was scheduled to happen in the next phase of our programme set for late March of 2020.

One by one my co-founders and I became less motivated. Our once definite academic plans set for later in the year were now hazy. Many of us became stressed with our course and personal lives, and we became unable to cope with the demands of an expectedly unstable, high-risk venture, on top of our unexpectedly now-unstable familiar routine. However, some of our competitors in the programme thrived, propelling ahead of our highly revered start. I left the programme scratching my head at how an unforeseen circumstance could essentially dissolve one team while bolstering another.

Our story mirrors thousands faced with similar situations as a result of the pandemic. In 2020, one quarter of students in Europe were involved in or planned to be involved in a start-up endeavor. According to the Creator Fund, Covid-19 did not totally hinder this statistic, but propelled it. In fact, many students used their newfound flexibility to work on entrepreneurial endeavors. However, there are many personal factors that come into play when starting a business that would also be severely impacted by the global context of uncertainty. A founding team’s resiliency is one important factor.

Resilience is the process of successfully adapting to threats of development or function. Fortunately, resiliency is common in most individuals, as a fair percentage of us exposed to traumatic or unforeseen events do not experience severe, long-term mental health outcomes. The dynamic and interactive attributes and characteristics that allow us to thrive in changing environments remain a heavily researched topic in contemporary Affective Science. Oxford‘s Experimental Psychology Professor, Dr. Elaine Fox, completed a longitudinal study on resilience factors in adolescent students. She found that several factors contributed to a negative role on resilience function – of note are internalizing symptoms, rumination and worry. Furthermore, self-esteem and distraction appeared to display a positive impact on resilience. With unexpected socio-political measures and the general instability that comes with running a start-up, it is evident here that reframing one’s mindset can be most impactful to sustain the best chance of resilience to an adverse event.

Without delving too much into Affective Science jargon, let’s dive into how Dr. Fox’s research can best assist budding start-up leader’s today.

My co-founders and I were always very focused and hard-working, but we were unyielding at stepping outside of the perceived aspects of a start-up’s inception. We followed an established template in an unusual circumstance. This error partially contributed to us losing our final virtual pitch-competition. Our competitors showed increased resiliency by adapting to both their individual and project’s needs, staying positive and motivated throughout the external swirl of change. The pandemic is far from over, and it has and will continue to cause ripple effects through most industries for years to come. Maintaining resiliency within our industries will yield the highest results of a leader and, arguably more importantly, their team’s success.